Madonna is bringing back her 1998 hit “Frozen” thanks to a viral remix from Sickick, but Fireboy DML is surely bringing the heat in the new music video, which was released on Thursday (March 10). 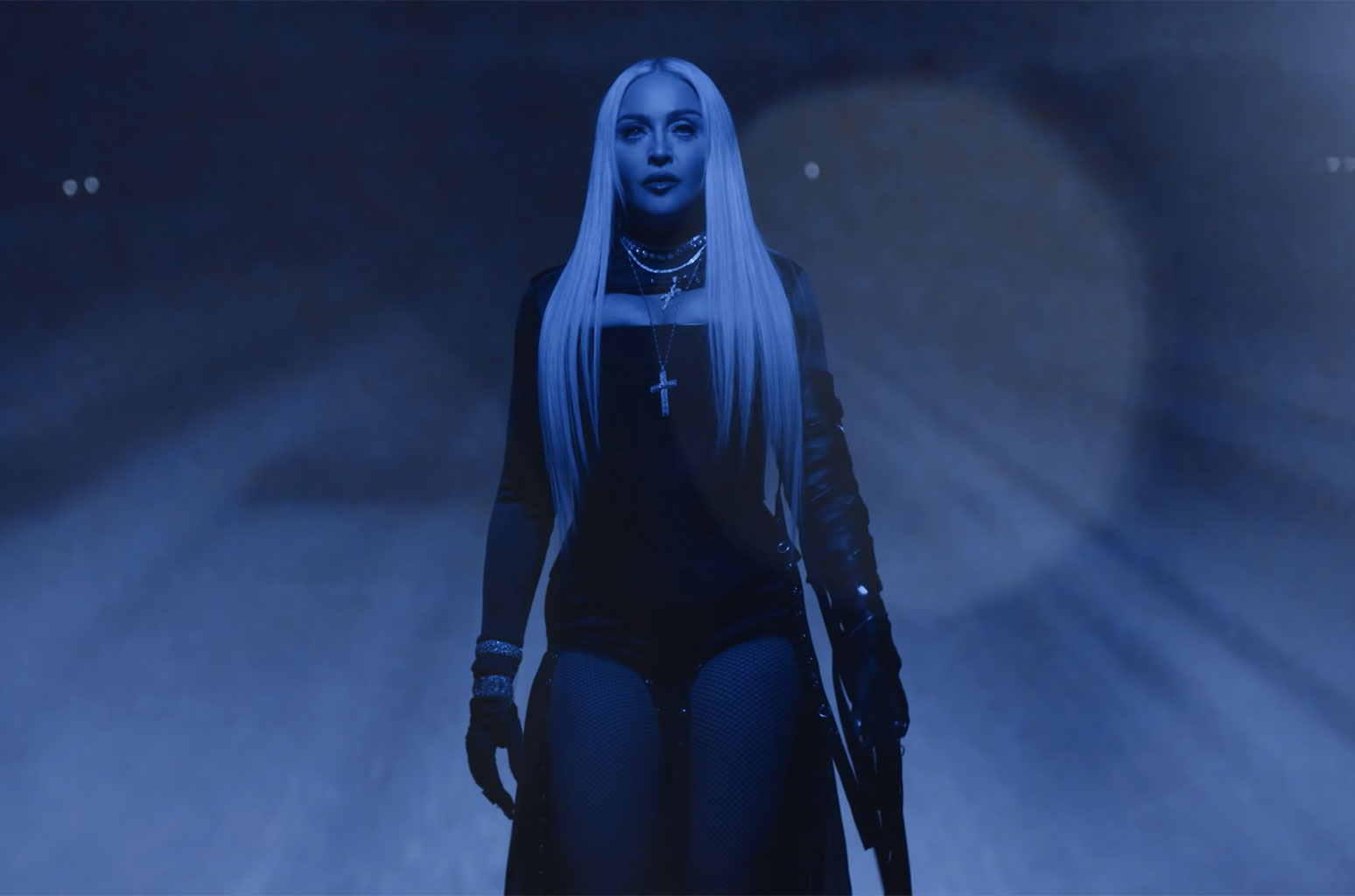 The nearly three-minute video presents the chilling, smoky (and, at times, literally smoking) 63-year-old Queen of Pop as viewers directly meet her ice-cold gaze while her blue and black backdrop drastically shifts from stormy clouds to bolts of lightning. Later, Fireboy brings his namesake to life, with warmer hues igniting his bowed-down silhouette next to Madonna’s leg.