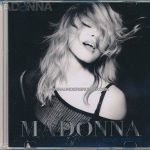 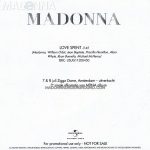 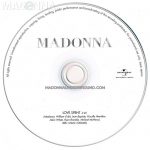 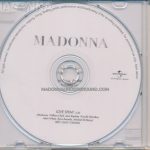 Universal Music NL decided to sent ‘Love Spent’ to Dutch radio and promote it as the album’s official third single. The song wasn’t offered as a single on digital platforms, if the audience liked the track they would have to buy the ‘album track’.

Dutch Radio 538 featured the track on their Maak ‘t of Kraak ‘t (Make it or Break it) feature on May 17 2012, unfortunately the audience voted it out with 61%. Radio 3FM also added the track to their PLUG playlist.