Madonna at the London Palladium – setlist, tickets and more for Madame X Tour

Madonna is bringing her highly anticipated Madame X Tour to the UK this month.

The pop icon will headline 14 shows at the London Palladium from January 28 until February 16.

The residency will see her play rare and intimate shows to her fans, performing material from her 14th studio album ‘Madame X’ alongside classic hits.

The first show on January 27 was cancelled due to an ongoing injury but today (January 28) the singer posted on Instagram: “Hello London …….. We Finally Made it” (sic).

This confirmed to her fans that the shows will go ahead as planned after they were left worried the entire Palladium run would be cancelled.

Can I still get tickets?

Although plenty of tickets were snapped up in the initial release – which led to extra shows being announced – fans can still get their hands on limited tickets to every show.

According to Ticketmaster the best availability is on dates February 4, 12-13 and 15 with tickets available here.

To search for tickets for all dates go to ticketmaster.co.uk/madonna.

Alternatively if you’re looking for a specific seated section or date you can get resale tickets from fan-to-fan site Twickets.

The website only allows fans to list their tickets at face value or less, and buyers are protected so you won’t be ripped off or scammed.

To see availability for all dates go to the Madonna page here.

What are the stage times?

We won’t know the set times until the first night of the 14-night run, but fans have reported a stage time of around 10pm at previous shows in Lisbon and the US.

What will the setlist be?

This is the setlist she’s been performing on the US leg of the tour according to setlist.fm and it’s expected to be similar when Madame X arrives in London:

What merch will be available?

These pictures from the opening night of the tour in New York City showcase just some of the merchandise that will be available at the show in London. 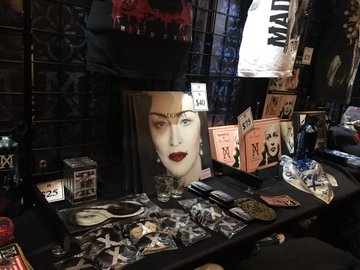 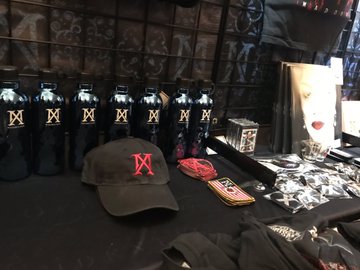 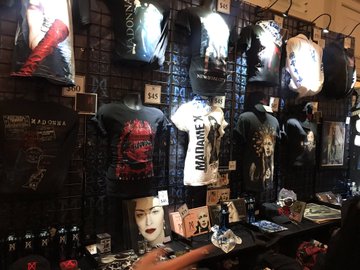 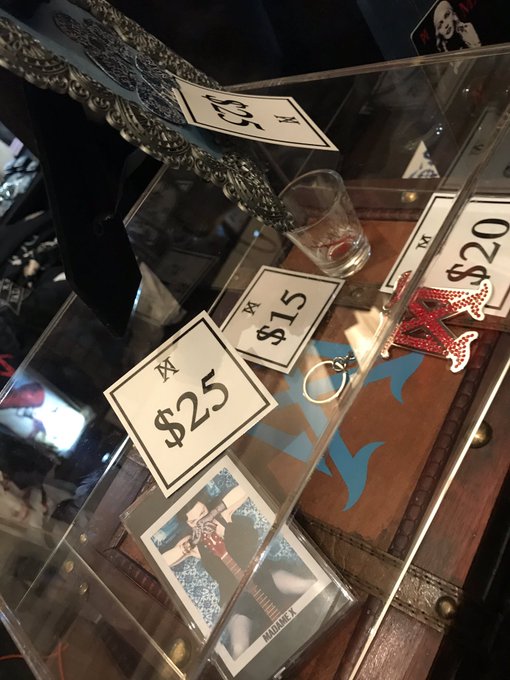