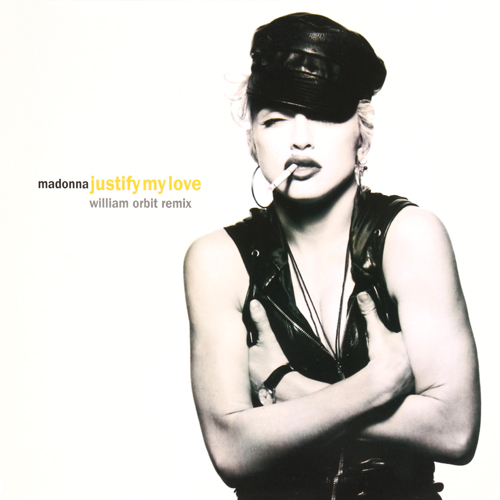 One of Madonna’s most iconic singles and music videos is without a doubt the sensual ‘Justify My Love’ a collaboration with Lenny Kravitz. The music video (with Tony Ward) was banned by MTV so Madonna decided to release it on homevideo, which sold like hot cakes.

She has only ever performed the track once on her Girlie Show, while it served as an interlude during her MDNA Tour in 2012.

Check out the discography HERE