Get Together discography online – 18 different pressings 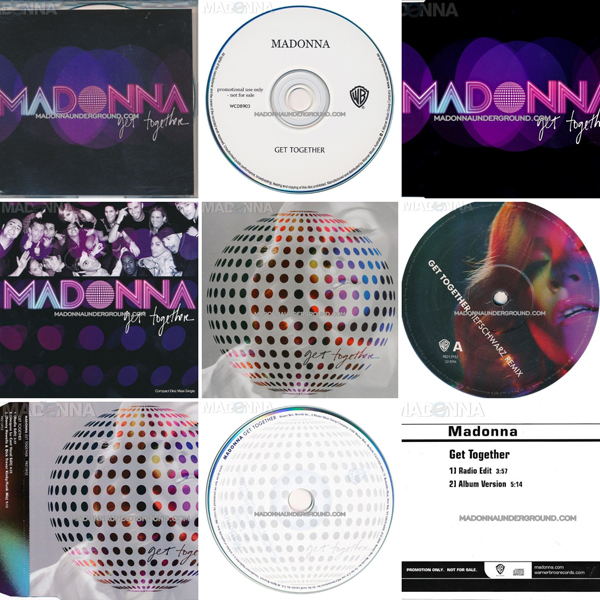 So now that the Madame X Tour is over, let’s get back to working on the discography!

Next is Madonna’s third single taken from the extremely succesful ‘Confessions on a Dance Floor’ album. Get Together was released globally and became another hit for Madonna. She performed the track during her promotional tour on TV shows such as Parkinson, Children in Need and Star Academy. So far she has only performed it live during her Confessions Tour in 2006 and hasn’t included it in any tour since.

The music video was created by images taken from her Koko promotional performance, a U.S. and European version exist.

For the discography we have collected 18 different pressings.