Vision Quest / Crazy For You

Vision Quest is Madonna’s first movie (not counting A Certain Sacrifice), doing a night club singer. She performs Gambler and Crazy For You (Madonna had huge hits with both singles, and the film company decided to rename the movie Crazy for You in Europe.

The movie is about a high school wrestler (Matthew Modine) and his quest to take on Shute, the undefeated 168 pond wrestling champion. Enter a mysterious young woman (Linda Fiorentino), and suddenly the young wrestler has more than one quest in his mind… 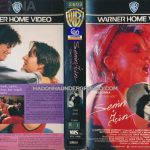 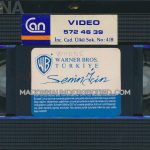 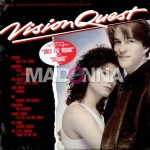 Crazy For You Japan 7″ promo