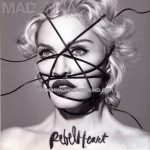 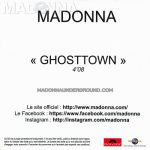 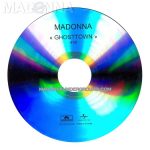 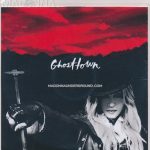 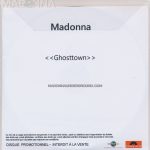 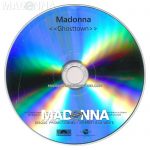 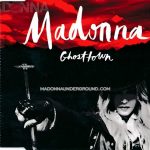 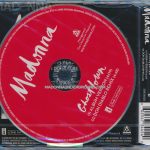 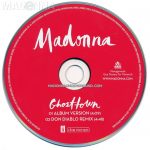 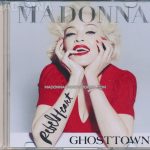 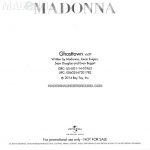 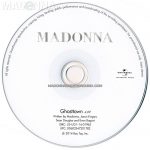 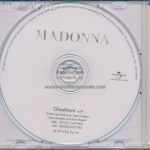 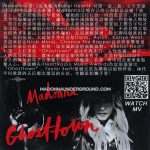 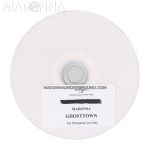 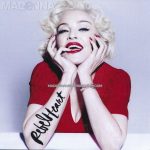 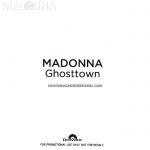 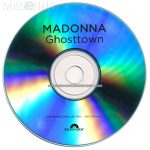 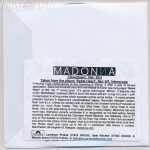 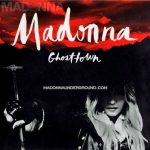 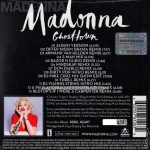 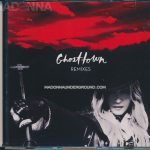 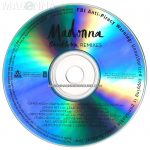 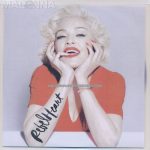 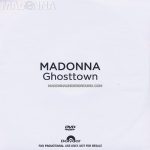 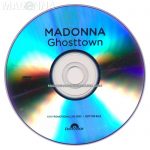 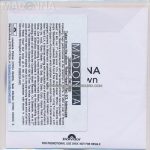 The video of Madonna’s new single “Ghosttown” is finally online, the second single, after the success of “Living for love”, from the last record already certified GOLD in Italy for sales of “Rebel Heart”.

Next to the queen of Pop, in a ghostly city, we find an exceptional special-guest, the actor Terrence Howard (protagonist of the TV series EMPIRE).
She and Howard, united to represent the rebirth of love in a deserted and now destroyed world, after a first moment of distrust they find themselves in each other’s arms for a tango full of passion, a passion that unites the survivors of a great catastrophe, which will have the task of rebuilding their whole world.

Buy the album in 2LP version

See what it contains!

The Queen of Pop has finally unveiled her highly anticipated music video for new single, ‘Ghosttown’.

The exciting new visual, which runs for just over 5 minutes, co-stars Empire’s Terrence Howard and has a strong narrative that showcases a dystopian future. Jonas Åkerlund directed the impressive video (“Ray of Light”, “Music”, “American Life”) and it was choreographed by Megan Lawson. Madonna, meanwhile, recently sat down for an interview with Cosmopolitan magazine and opened up about women in the music industry: “Don’t be fooled, not much has changed—certainly not for women. We still live in a very sexist society that wants to limit people. Since I started, I’ve had people giving me a hard time because they didn’t think you could be sexual or have sexuality or sensuality in your work and be intelligent at the same time. For me, the fight has never ended.”

Watch the music video in full below: