Next up is Causing a Commotion in our discography!

The follow up single to ‘Who’s That Girl’ recorded for the official soundtrack and used in the film during the intro. It was another smash hit and later performed live on her Who’s That Girl Tour in 1987 and Blond Ambition Tour in 1990.

Check out all 19 pressings HERE, including this rare limited edition from the United Kingdom with badge! 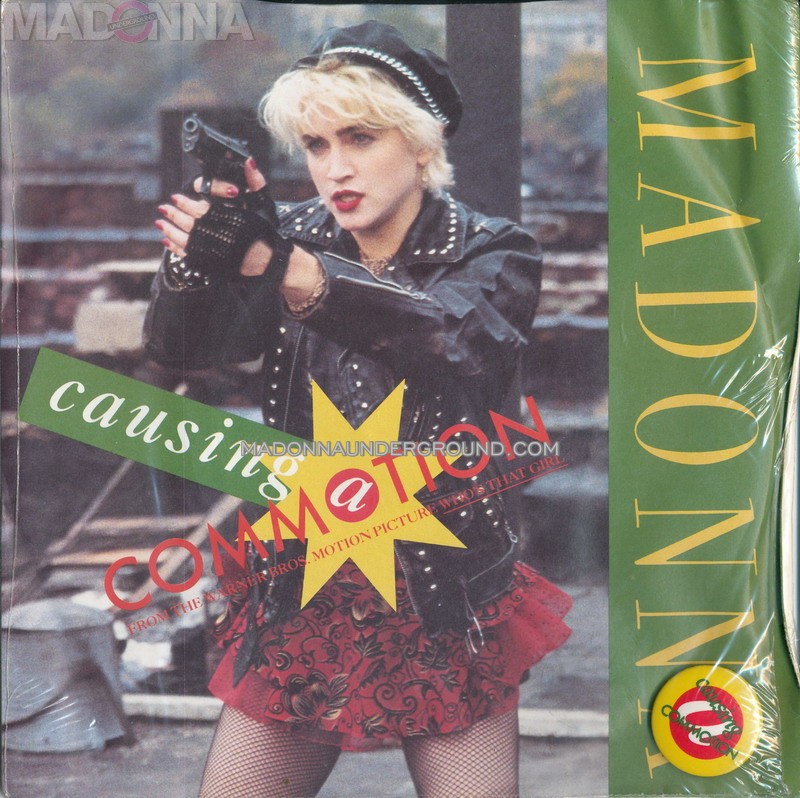