This autumn, the Kunsthal Rotterdam is proud to be presenting a major exhibition on the life and work of influential American artist and activist Keith Haring (1958-1990). ‘Keith Haring. The Political Line’ is the first exhibition in the Netherlands to highlight in detail the social and political aspects of his life’s work. One hundred and twenty artworks reveal an underexposed side of this world-famous artist. To personally experience these imposing artworks is a visual spectacle that has great impact. Twenty-five years after Haring’s death, his art is as influential as ever.

A protégé of Andy Warhol, Keith Haring spawned a revolution in art during the 1980s with his unmistakably unique style. In New York, during the conservatism of the Reagan era, the openly-gay Haring made it his mission to highlight social evils in his work. He took a clear stance against the excesses of capitalism and was committed to nuclear disarmament, environmental protection and equal rights for all, irrespective of ethnicity, skin colour, religion or sexual orientation. Together with diary excerpts and other archival material, the thematic collection of works in ‘The Political Line’ illustrates just how committed Keith Haring was to the socio-political issues of his day.

Keith Haring held a leading position in the New York ‘downtown’ community of painters,performers and musicians whose creativity took its cues from urban street culture. Keith Haring was inspired by graffiti, comic strips, music, dance, fine art and popular culture. Haring considered art to be a public right. The much-criticised commercialisation of his own work on T-shirts, badges or stickers was an integral part of his philosophy that ‘Art is for Everyone’. Haring had a tremendous influence on his generation, and although his career spanned just over one decade, the effects of his visual vocabulary still reverberate.

Many of the works in ‘The Political Line’ are on loan from the Keith Haring Foundation in New York, supplemented with important works from international museums and private collections. The diversity of Haring’s work ranges from the early chalk drawings created in situ in the New York City subway stations (the ‘subway drawings’), to his large-scale paintings on canvas and vinyl tarpaulins, innumerable works in Sumi ink on paper, unique objects and sculpture. Documentary material from the Haring Foundation’s archival holdings completes the picture of artist and activist Keith Haring. As Kunsthal director Emily Ansenk emphasises, ‘We are delighted that this exhibition is taking place in Rotterdam, the city in which Keith Haring had his very first exhibition outside the USA, in 1982. Throughout his career, Keith Haring pursued his ambition to make his work accessible to everyone, not only to the art world. He shared his work through every channel possible. The Kunsthal Rotterdam is therefore the best place in the Netherlands for this exhibition; we are making his work accessible for a wide and new public audience.’

This is the young woman i met shortly after our family’s move to michigan in 1975 –as i entered my sophomore year of high school and, she, her senior one. together, we were in the Thespian Society; and in that winter’s first production, we were cast as mother and son –the wife and child of… 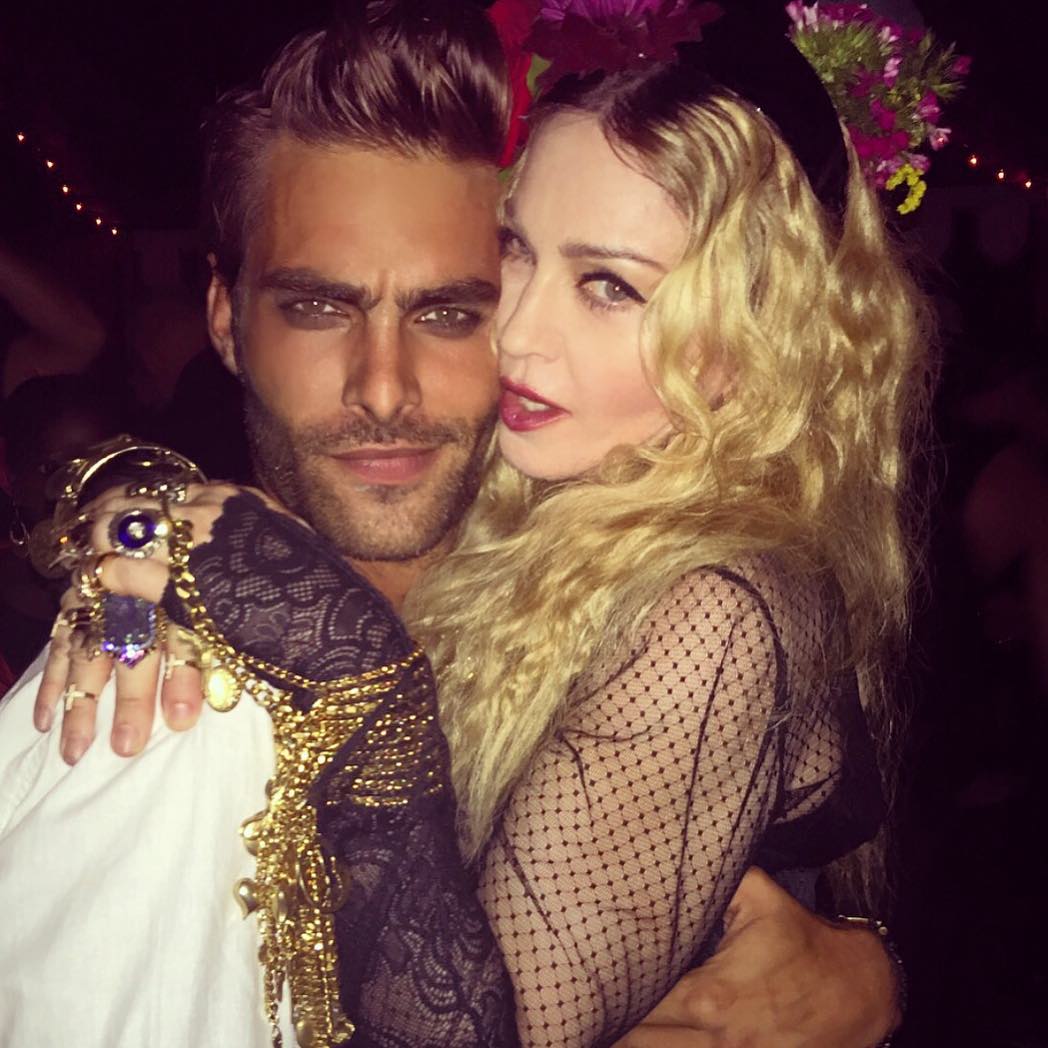 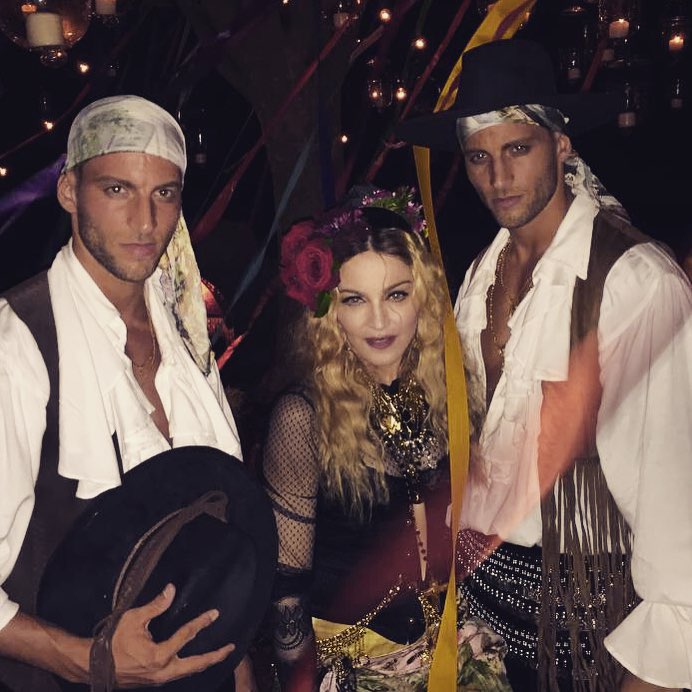 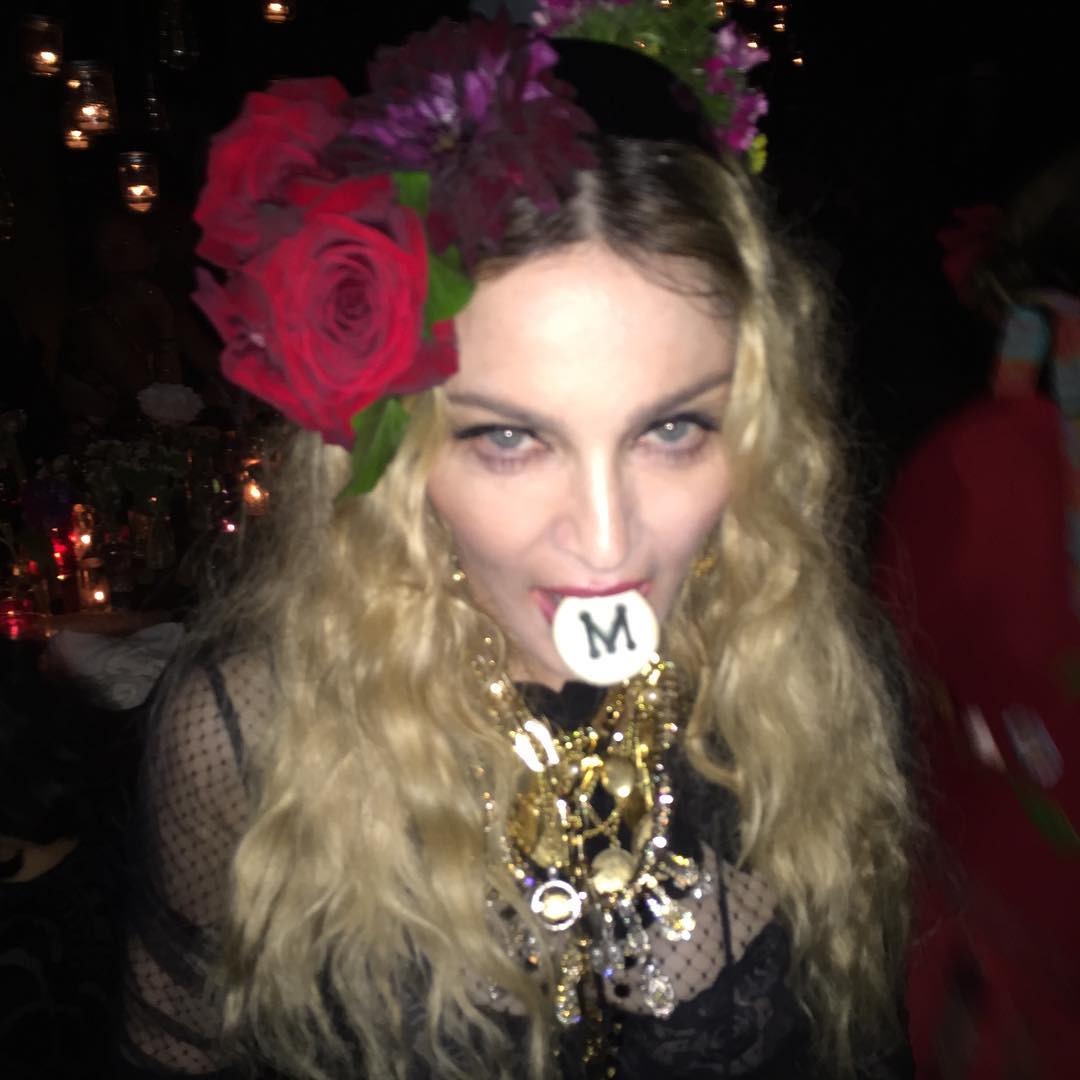 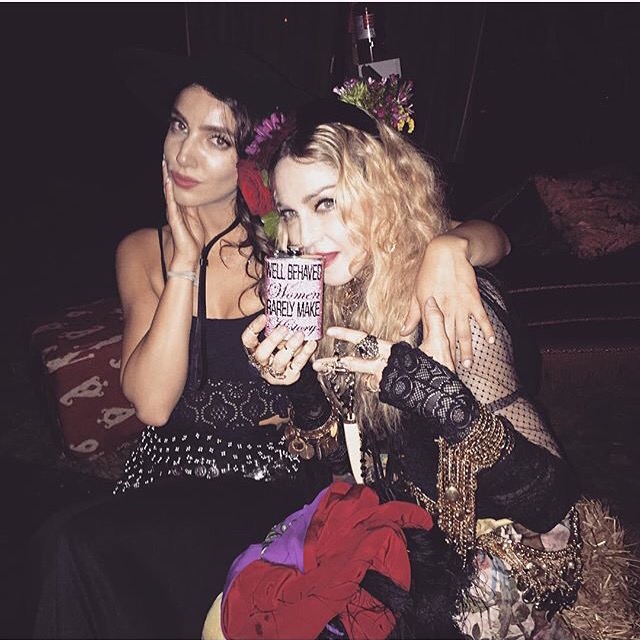 Madonna attends the Tidal launch event #TIDALforALL at Skylight at Moynihan Station on March 30, 2015 in New York City. Kevin Mazur/Getty Images For Roc Nation Over the course of her 36-year career, Madonna has refused to let age define her. Madonna’s Biggest Moments: A Timeline In a February interview with Rolling Stone, she spoke out against…

You all had a chance to win an original HUGE Rebel Heart Tour Amsterdam promo poster which we were able to give away in collaboration with Live Nation. Today, on the birthday of M herself, we were pleased to draw the winners and give them a birthday present of their own. The Winners have been…

Madonna “Rebel?Heart” rehearsal – Bed Time Stories…I thought I had 10 min for my sleeping beauty routine in the Quick Change last night. My Boss returned quicker than I had anticipated (clearly) but refused to wake me up even though we were prepping for a run thru?❗I love her for that. ? I have a…

After the report by Radar Online about M’s dancers ‘on strike’ here a take by former dancer Anthony Rue II on it …’A couple of people have sent me post about this “Madonna Not Paying her Dancers News” Here is my 2 cent on the matter. I personally don’t trust ANY NEWS SOURCE 100% with…