Next up in our discography is the release to ‘Love Don’t Live Here Anymore’. A track originally recorded for the ‘Like a Virgin’ album in 1984 where it was only ever officially released on single in Japan. A brand new remix was chosen for release and Madonna filmed a music video directed by Jean-Baptiste Mondino.… 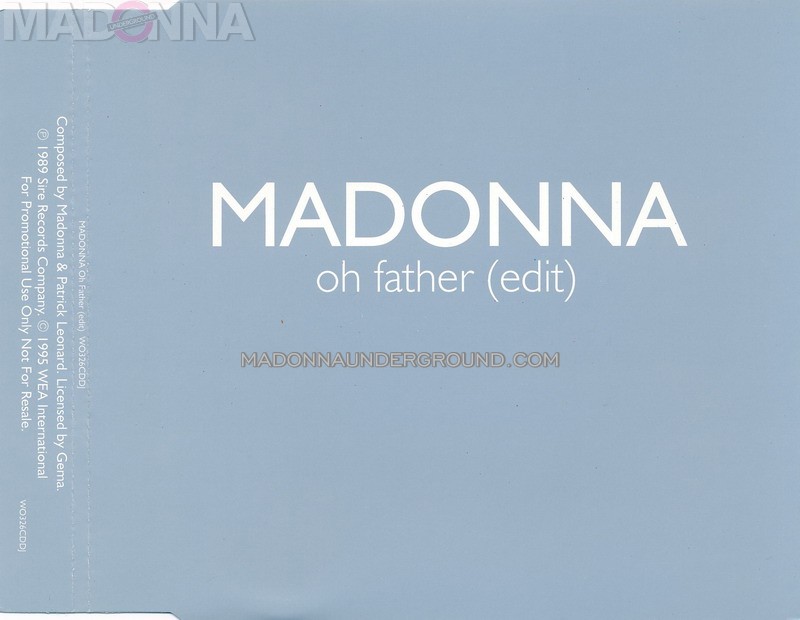 Next up is the discography to ‘You’ll See’ the ‘official’ first single to be taken from Madonna’s ballad compilation ‘Something To Remember’. Originally ‘I Want You’ was chosen as a first single but due to legal issues it was only ever released as a promo single with music video (more on that later). You’ll See…

Ooops….we uploaded the discography to Something To Remember yesterday, but completely forgot about the promo only singles taken from ‘Bedtime Stories’ I’d Rather Be Your Lover – 7″ promo Malaysia Don’t Stop – CD Promo Brazil compilation Survival – included on random Smash Hits volume 1 compilation album Check them out in the discography HERE…

Madonna’s Something To Remember discography up – 31 different pressings

We have just uploaded the discography to Madonna’s 1995 ballad compilation ‘Something To Remember‘.

There are 31 different pressings collected and photographed/scanned from our own collection for you to view. 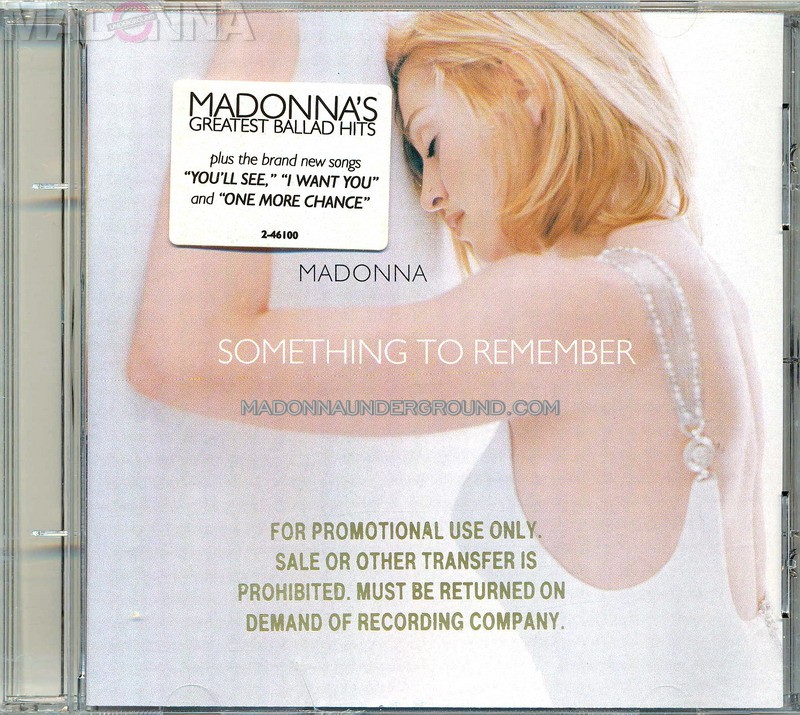 The fourth and final single to be taken from Madonna’s Bedtime Stories album was ‘Human Nature’. This track was Madonna’s response to the media backlash of her Erotica/SEX book era. To promote it she shot another fantastic music video. Madonna has been known to perform the track live on various world tours (Drowned World, Sticky…

The third single to be taken from Bedtime Stories was the dreamy and trippy ‘Bedtime Story’. Madonna filmed an absolute breathtaking music video directed by Mark Romanek to promote the track. We have just uploaded the discography to this release. In total we have collected 20 different pressings for you to view! Check it all…

The second single to be taken from Madonna’s Bedtime Stories album was the smooth ‘Take a Bow’ a collaboration with Babyface. It became a huge smash for Madonna in the U.S. as it spent seven weeks at the top spot (her longest running number one to date). She performed the track at selected dates during…

The discography to the lead single from ‘Bedtime Stories’ is up!

We have tried our very best to build a most comprehensive discography to ‘Secret‘ by scanning and photographing all 27 pressings in our own collection. 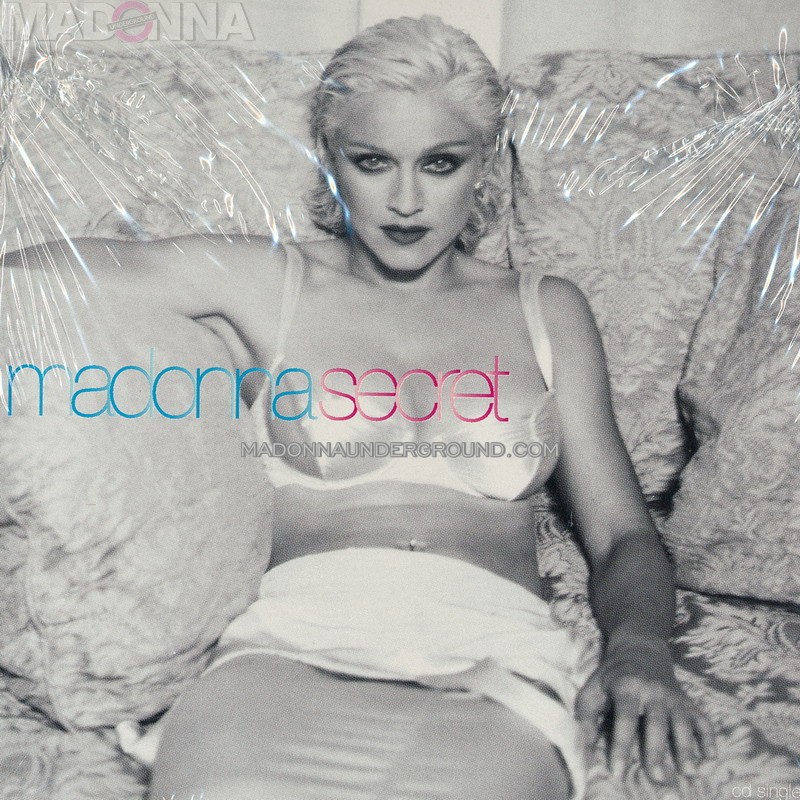 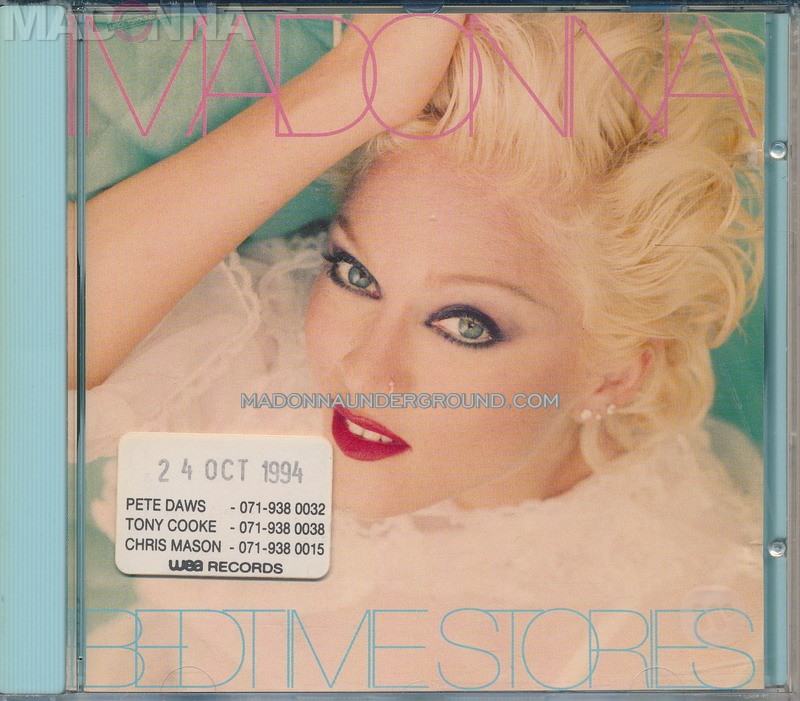 We have just uploaded our brand new discography to Bedtime Stories, Madonna’s beautiful album from 1994.

We have collected a total of 42(!) different pressings of this album for you to view. Every item comes from our own collection and is carefully photographed or scanned

To check them all out visit the discography HERE