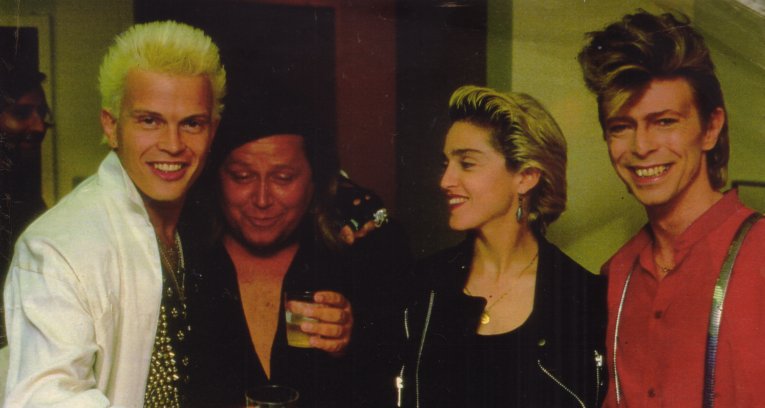 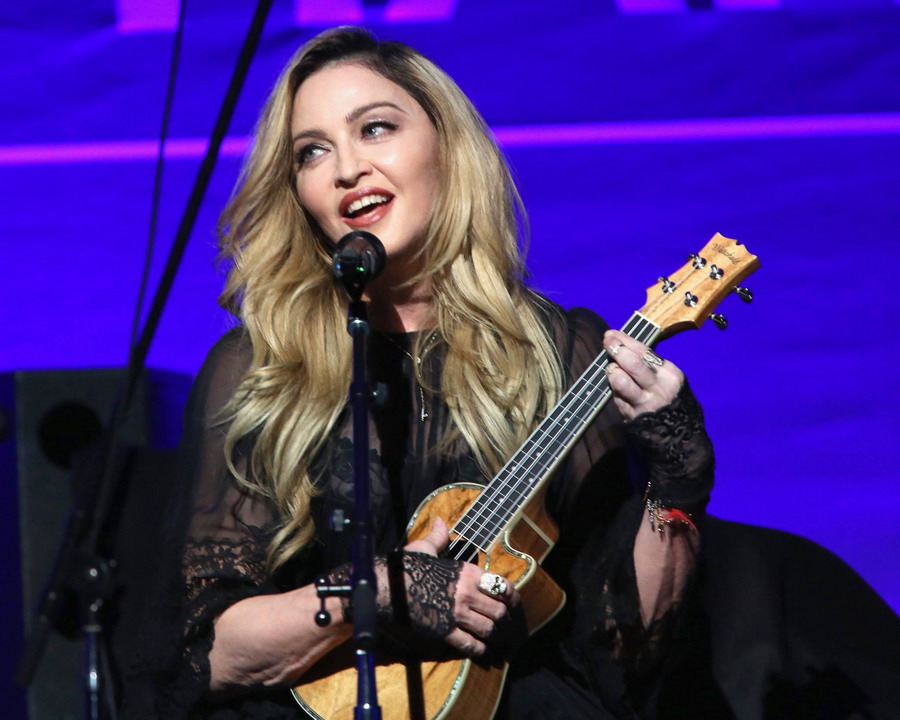 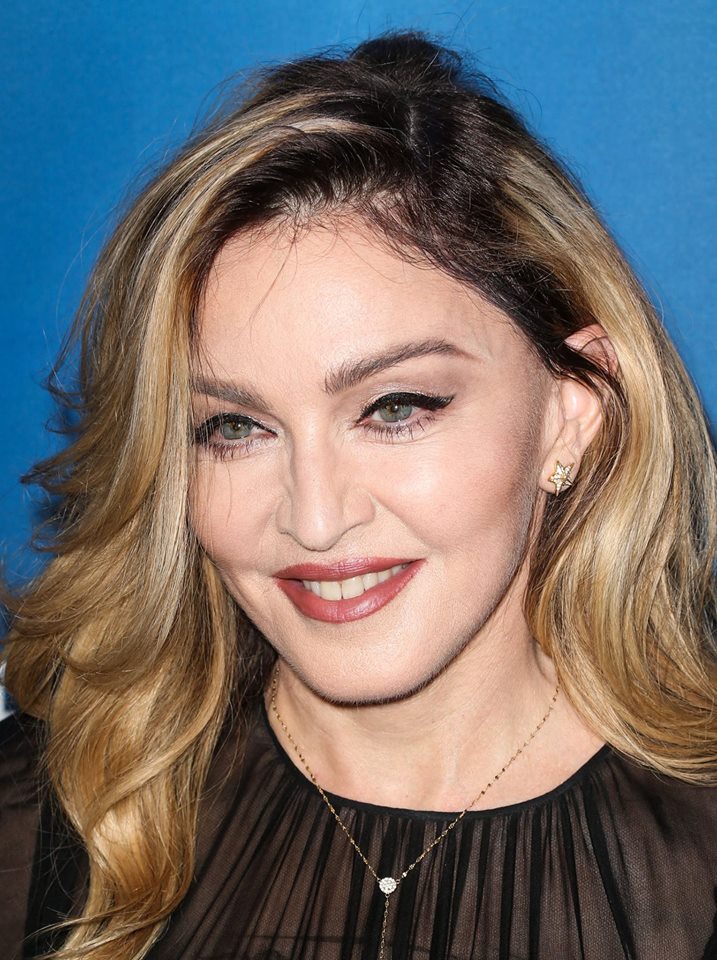 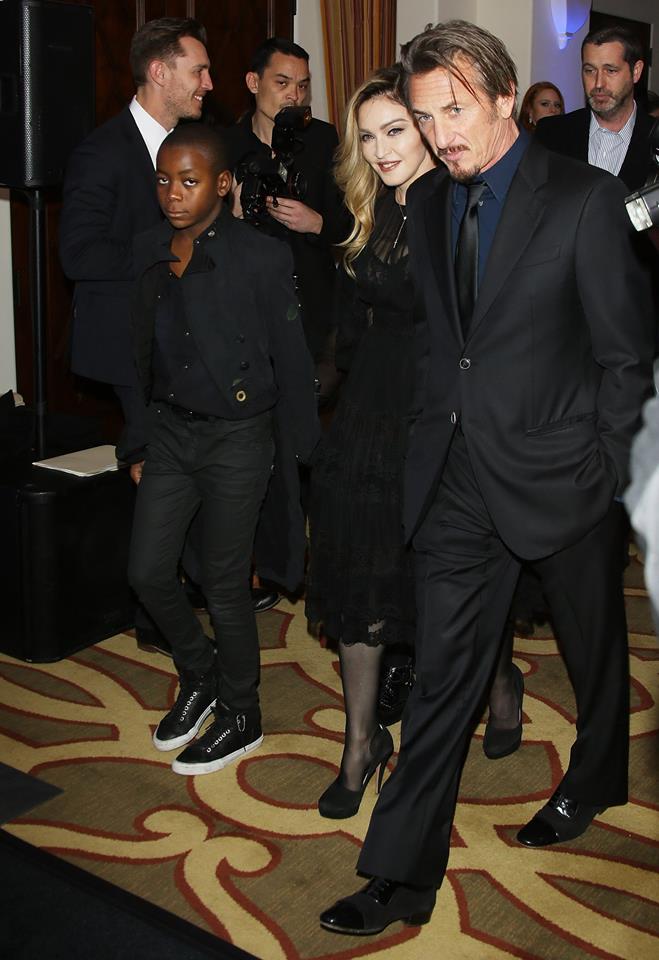 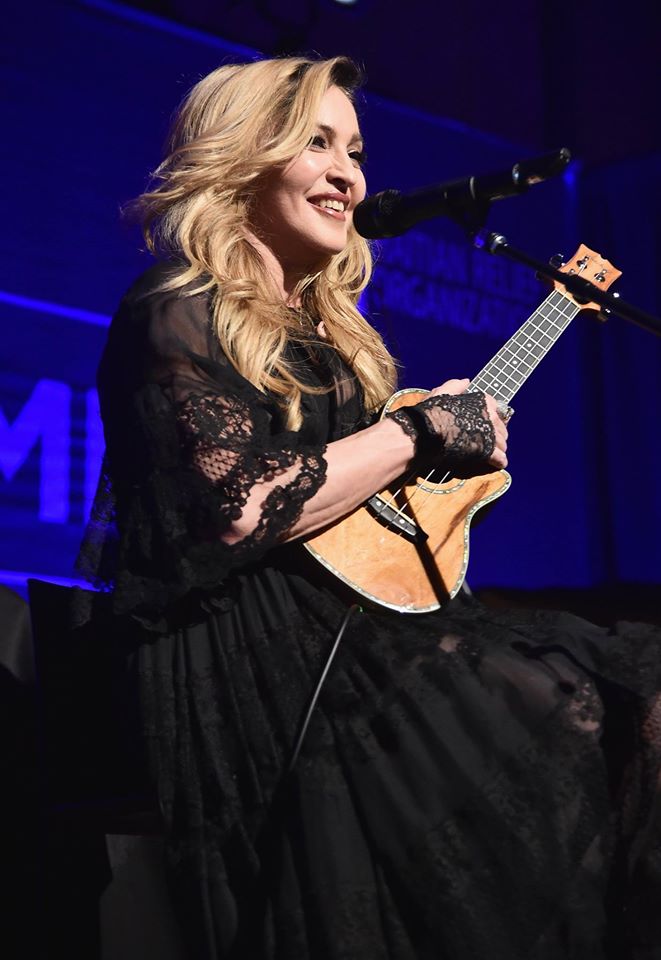 Madonna: The early years and as icon for generations (article by Manila Bulletin)

It’s hard to believe Madonna is 57. It seems only yesterday when she was this pretty young thing being all seductive on TV, particularly in the video for her 1984 hit “Like A Virgin.” It was the time she skyrocketed to fame. Impressionable girls memorized her songs by heart and tried to copy her look (rag on hair, big dangling crucifix, attitude on sleeves), while boys were only too happy to see them in short skirts and lace tank tops. Do you remember?

Not everyone was happy with Madonna’s success. Critics deemed the artist a flash-in the-pan even after she has had a string of hits. Madonna, even at that point, didn’t seem to have the formula for staying power. Some thought her success was mainly hinged on her image, a “trashy” one, some thought. It didn’t help that she fed that notion, even brandishing such slogans as “Boy Toy.”

Few realized it was all part of a huge plan.

• • •
Madonna was ambitious. Early on, she made clear she would stop at nothing to achieve world domination. She said so in an early appearance on “American Bandstand” right to the face of host Dick Clark.

Note that Madonna didn’t start as a musician. She was more of a dancer, a good one at that. She received a dance scholarship to the University of Michigan School of Music where she stayed for a couple of years before dropping out in 1978.

Apparently, the artist got inspired to dabble in music upon working with Patrick Hernandez, who had a big hit with “Born To Be Alive” in 1979. Hernandez told her she can do more than dance – that she could become a recording artist. It wasn’t false hopes but prophecy.

Taking the cue, Madonna tried joining several bands in New York, eventually becoming the drummer for the funk-pop outfit The Breakfast Club. Many believe Madonna only got the break because the band’s singer, Dan Gilroy, had the hots for her. Well, the two became an item.

It was Gilroy who is said to have taught Madonna how to play drums. Later, on Gilroy’s insistence, Madonna became the band’s second lead singer. But even then, Madonna believed she could be bigger than that.

So limited musical abilities notwithstanding, Madonna formed her own outfit named Emmy And The Emmys (with drummer Stephen Bray, who was actually her replacement in The Breakfast Club). The Emmys wrote punk and new wave songs, which many (including Madonna) thought didn’t suit her. She convinced Bray, who by then had become her boyfriend, to help her write and arrange a couple of dance tunes. Among these would be her first dance hits, “Everybody” and “Burning Up.”

Madonna pushed these songs to anyone she believes would let her through the door of a mainstream career. She eventually met Mark Kamins, a DJ from a New York club she used to frequent. Kamins, who had connections in Sire Records, gave her songs a shot.

Soon, and to no one’s surprise, Madonna dropped Kamins. Before long, she hooked up with producer John “Jellybean” Benitez, who would help her achieve the next step: Crack the upper heights of the Billboard charts with the songs “Holiday” and “Borderline.”

The one-two punch prompted Sire Records to let her cut an eponymous debut album, which peaked at number eight on the Billboard 200.

Still, it was just the start.

Madonna shows Sean Penn PDA at Haiti benefit: “I love him as much as I did when I met him”

Madonna was ex husband Sean Penn’s date tonight at Penn’s annual Haiti fundraiser. After the revelation that Penn has interviewed international criminal El Chapo, it seems like he can handle his ex. They are thick as thieves, very affectionate, posing for pictures with two of Madonna’s children on the red carpet. But the real excitement…